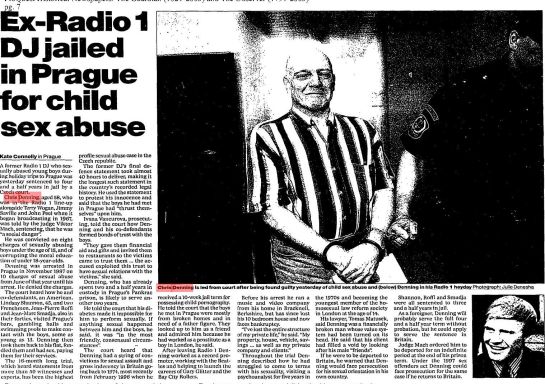 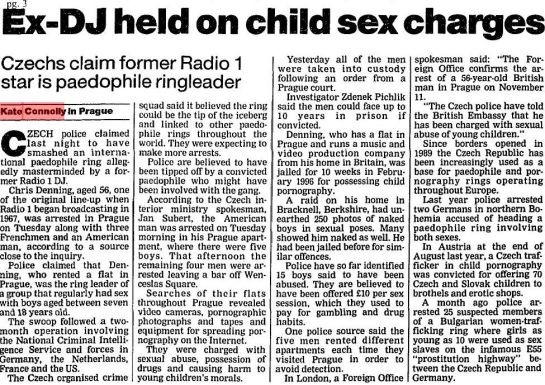 Thanks to Troyhand for finding these articles 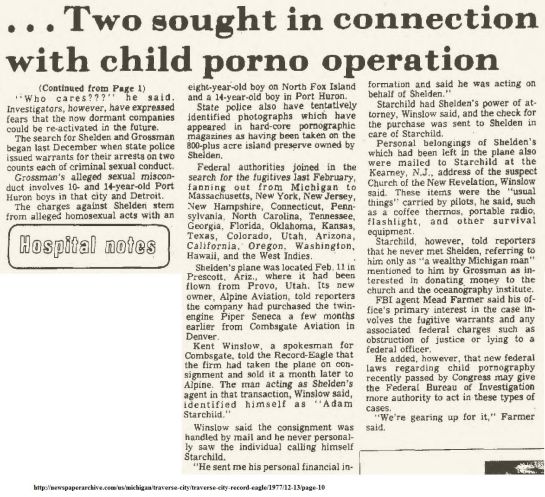 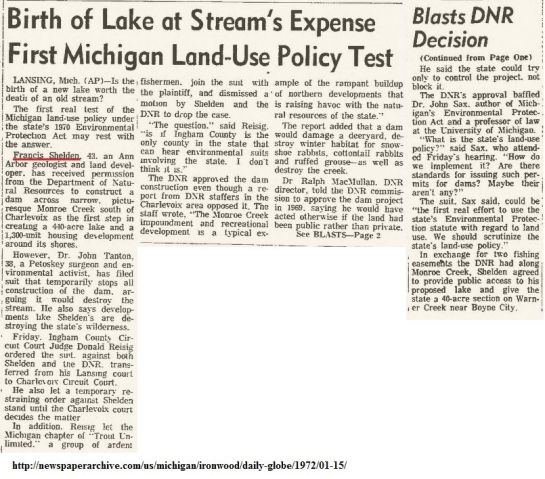 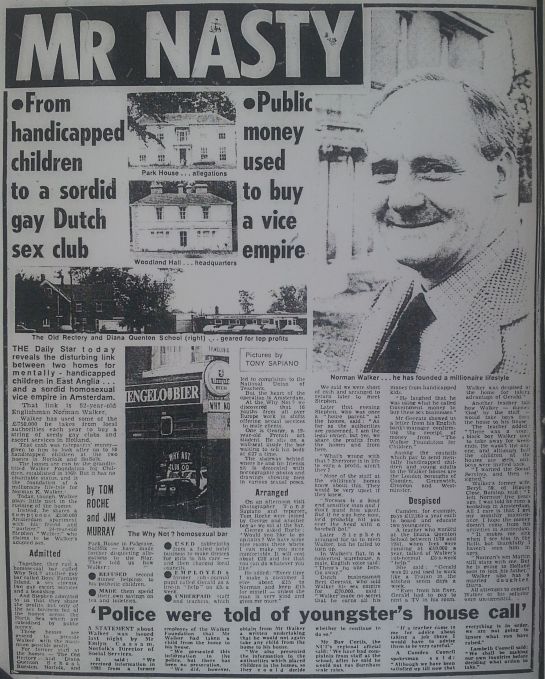 The Why Not club that Norman Walker owned is mentioned in a Nick Davies article:

By 1990, these two clubs on Spuistraat – together with Boys for Men, De Boys, the Blue Boy and the Why Not – had become the busiest watering hole in the international paedophile jungle. Dutch police at the time estimated there were 250 paedophiles involved in the production of child pornography in Amsterdam with an unknown floating population of child sex tourists from all over the world. A Swiss businessman, for example, was caught in the city with handcuffs, a gag and a large suitcase with airholes in the side; police found a video of him abusing two young girls with electrodes. A wealthy New York attorney was caught ferrying child pornography from Asia. But it was the British who formed the hard core of the new industry: Stephen Smith, who had helped to found the Paedophile Information Exchange, fled there to avoid imprisonment in England; Russell Tricker, now aged 58, a former private school teacher who was convicted of child-sex offences in the UK, moved to Amsterdam, where he used his job as a coach-driver to ferry suitable boys from London; Tricker’s friend, John Broomhall, opened a porn shop on Spuistraat and was caught with more than a thousand copies of videos of under-aged boys; Mark Enfield, now aged 41, sold a video of himself abusing a drugged boy; Andrew Prichodsky, now aged 50, jumped bail in England on the eve of his third trial for child sex offences. Full article

Spinks was convicted in 1995 of abducting the 14-year-old. He drugged the lad, who had run away from a children’s home, and sold him as a rent boy in Holland. British and Dutch police launched an investigation after the boy fled to the British Embassy. Spinks got seven years, cut to five years on appeal. Officers from Scotland Yard’s Paedophile Squad were furious when he got parole in 1997 after 30 months. He ignored conditions that he be supervised by probation officers and sign the Sex Offenders Register and fled – sending cops a taunting postcard from Holland.

International businessmen, lawyers and politicians were among Spinks’s clients when he ran the notorious Why Not boy brothel in Amsterdam before his arrest. Cops in Amsterdam secretly taped Spinks offering to supply a video in which a 10-year-old boy was killed. He also said an associate had seen a boy die in the making of a film. Full article

Thanks to Daniel for finding this article

Thanks to Daniel for finding this article.

A SENIOR British diplomat who smuggled paedophile videos into the country was in jail last night, facing a sentence of up to seven years. Robert Coghlan, 54, will be sentenced today after a jury at Southwark Crown Court found him guilty of importing 109 obscene tapes, 70 containing child pornography, in March this year.

Customs investigators said he was part of a secret international paedophile network. They described the videos as among the worst they had seen. Coghlan showed no emotion when the seven men and five women took less than an hour to reach a verdict after a three-day trial.

After the case James McGregor, deputy chief investigation officer for HM Customs, said there was little doubt that Coghlan belonged to a paedophile ring. “It is a secretive network in which people work by making, exchanging and selling this sort of material. I have no reason to suppose that Coghlan was any different.”

Coghlan, a fluent linguist with 33 years in the Diplomatic Service, accompanied Diana, Princess of Wales on her visit to Japan in February last year. He has been suspended on normal pay since his arrest and last night the Foreign and Commonwealth Office said it would decide on disciplinary action after sentencing.

He was arrested on March 26 at a friend’s house in Islington, north London, after customs officers made a routine search of a warehouse in Barking, east London. Events began in August last year when Coghlan learnt he was to be posted to Spain. As his belongings were packed by a shipping agency in Yokohama, Japan, he went on a tour of the Far East and Australia, including two trips to Bangkok. He then returned to London.

The goods were sent to Southampton to go into storage in Barking before being sent on to Madrid. Coghlan signed a Customs and Excise form saying he had no prohibited goods to declare.

He denied being a paedophile and pleaded not guilty to a charge of fraudulent evasion of the prohibition on importing obscene material under the 1979 Customs and Excise Management Act. When interviewed, he admitted knowing the tapes were indecent but claimed he did not know they contained paedophile material and insisted that he always fast- forwarded past scenes involving juveniles.

He told the jury that he considered disposing of the tapes but feared he was being followed by Japanese police whenever he left the embassy. He never thought to erase the tapes.

The prosecution dismissed his claim not to have known what he was buying, pointing out that he was a trained linguist who spoke Japanese, French, German, Portuguese and Serbo-Croat.

Nigel Lithman, for the prosecution, said Coghlan spent four years painstakingly building up his collection at the expense of young children exploited and abused by the film-makers. “In Japan it would seem that Coghlan had something of a dual existence. He was something of a Jekyll and Hyde character.”

Coghlan, who was born in Aberdeen, started work in the Passport Office and married his wife, Maureen, in 1963 when both were Foreign Office clerical workers. They divorced 20 years ago. His sons, Andrew and Steven, accompanied him to court, but made no comment afterwards.

Thanks to Troyhand for finding this 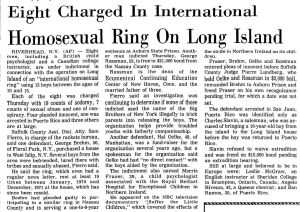