More on David Crossley in the Nick Davies article Is the Church forgiving sin or just turning a blind eye? 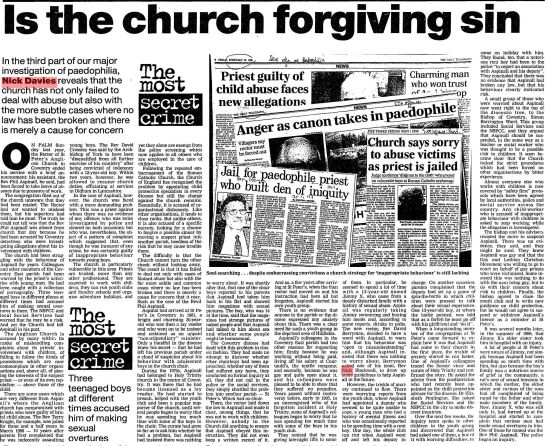 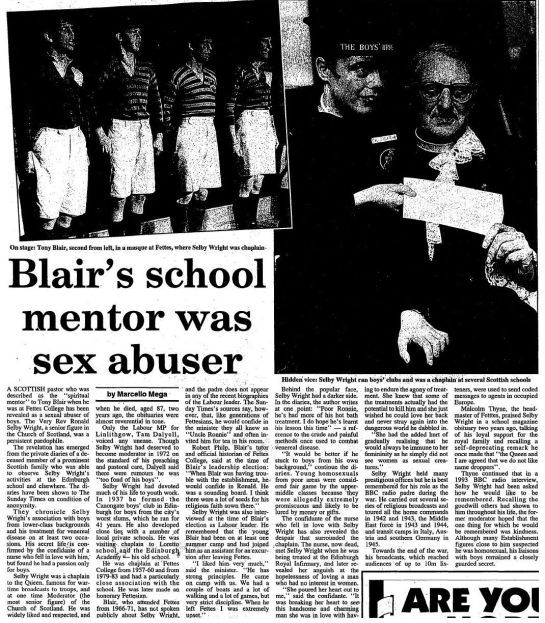 English Dominican priest Father Michael Ingram was convicted of child sex offences in 2000. He was found guilty of sexually assaulting and raping six boys on weekend trips and on camping holidays to the Isle of Wight. He died before he could be sentenced, after driving his car straight into a wall. He was found at the wheel of the car wearing just his underwear. He had repeatedly denied the charges throughout the trial and had referred to his accusers as ‘delinquents’

For several decades, Ingram had been an open advocate of sex between adults and children, but this had not resulted in his expulsion from the priesthood. He also claimed to be an expert on child development and child sexuality, and had written a number of essays on the subject for academic journals which cited highly dubious ‘research’ which minimised the effects of child sexual abuse. He was booked to appear at the ‘Love and Attraction’ conference in 1977 at the invitation of Paedophile Information Exchange chairman Tom O’Carroll, and in 1986 he had a chapter published in the book ‘Betrayal of Youth’ (BOY), edited by PIE executive commitee member Warren Middleton.

Michael Ingram’s CV shows that he continued to find work with access to children despite his repulsive views.

Below is a selection of his published articles in which he talks of ‘willing victims’, minimises the harm caused by child sexual abuse, claims that the abuse can be ‘beneficial’, talks of ‘participating victims’ and claims that  investigation by the police is more damaging than the abuse itself. Many of his views are similar to those of sociologist (and PIE member) Ken Plummer of University of Essex,  and criminologist Donald West of the University of Cambridge. 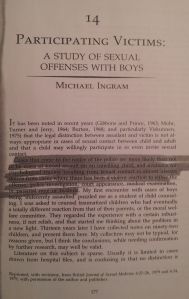 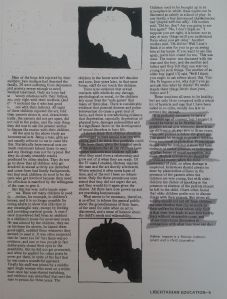 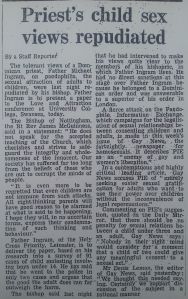 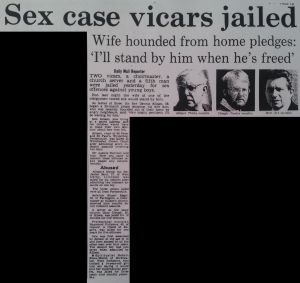 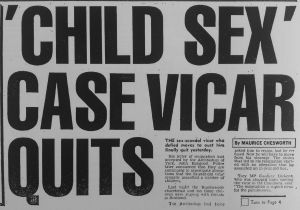 Related: Geoffrey Dickens, the doctor, and the vicar